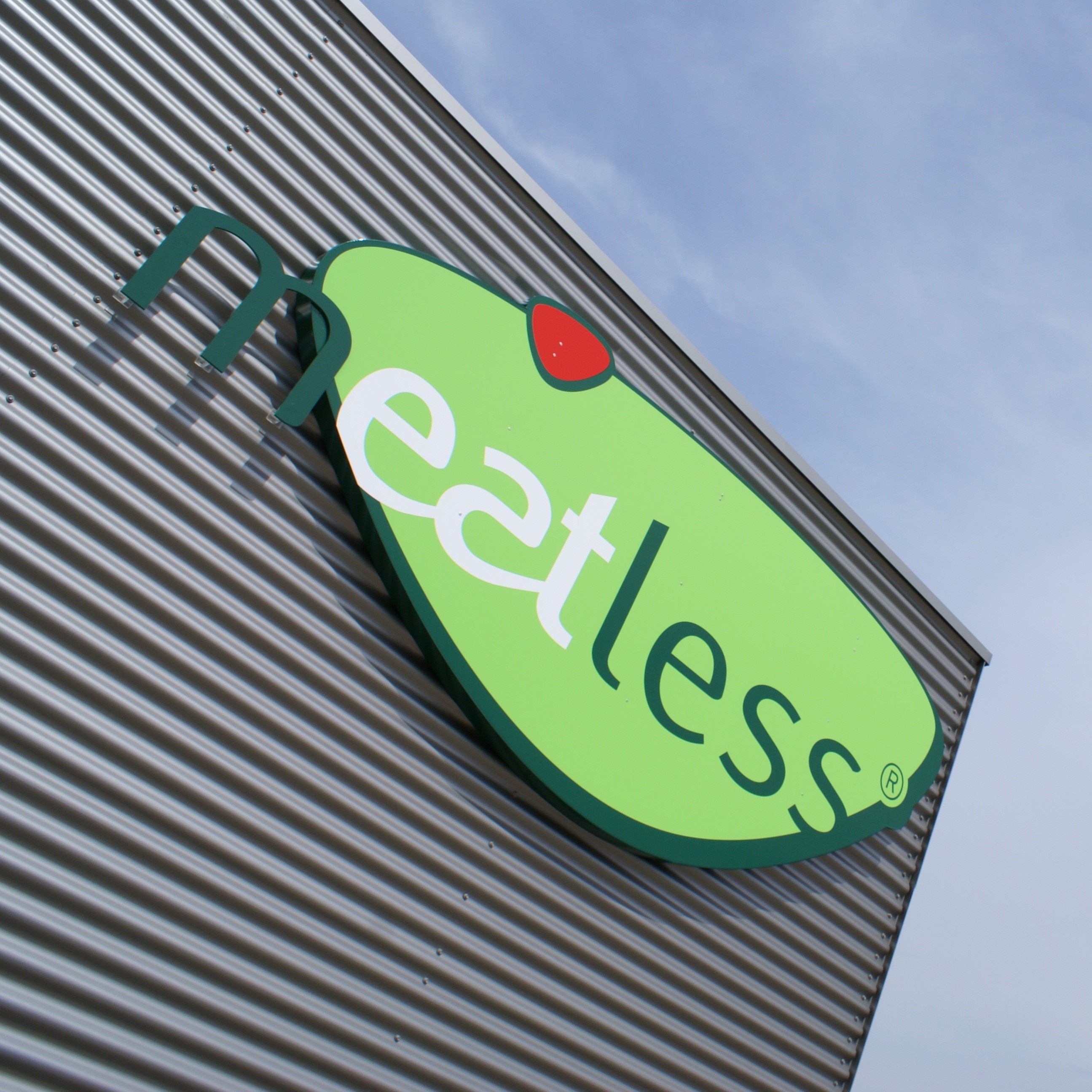 On May 18, 2022, Südzucker subsidiary BENEO, a leading manufacturer of functional ingredients, has entered into a purchase agreement to acquire 100 % of the Dutch company Meatless B.V. Meatless' current management will remain in office following the transaction.

As part of the Group's strategy 2026 PLUS, Südzucker Group has defined plant-based proteins as a focus topic. The acquisition of Meatless supports Südzucker's goal of evolving from a large-scale processor of agricultural raw materials to a leading partner for plant-based solutions. With the acquisition BENEO is expanding its existing product portfolio to offer an even wider range of texturizing solutions for meat and fish alternatives.

Considering the growing world population and the associated higher protein requirements, as well as the general trend toward vegetarian and vegan diets, plant-based products and ingredients, as well as their further processing into sustainable meat and fish substitutes, will play a decisive role. BENEO is already responding to this trend with its textured wheat protein that is used as a meat replacer and is produced at the Wanze site in Belgium. With the acquisition of Meatless, BENEO can now offer its customers a variety of other opportunities to better serve the dynamic growth market of vegan and vegetarian substitute products.

Founded in 2005, Meatless itself has developed a unique production process that enables the production of texturates based on rice, wheat, faba beans, peas, lupins, quinoa and other raw materials. The result is neutral-tasting products with an extremely white color that can be used in frozen or dried form as a vegetable alternative in fish and meat substitutes. These bring con-siderable advantages, not only in terms of animal welfare, but especially ecologically.

On the raw material side, there are also various intersections with activities within Südzucker Group. In addition to the existing textured wheat protein business and BENEO's planned new production plant for protein concentrates at the Offstein site in Rhineland-Palatinate (Germany; see also press release dated 26 April 2022), the acquisition of Meatless is a further core com-ponent for the rapid expansion of activities around the megatrend of plant proteins.

Against this backdrop, we assume that our total investments of almost EUR 100 million as well as the existing potentials within Südzucker Group will significantly increase sales of our entire protein business in the medium term.

About the Südzucker Group

Südzucker is a major player in the food industry with its sugar, special products, starch and fruit segments, and Europe's leading ethanol producer with its CropEnergies segment. In the traditional sugar business, the group is Europe’s number one supplier of sugar products, with 23 sugar factories and two refineries, extending from France in the west via Belgium, Ger-many and Austria, through to Poland, the Czech Republic, Slovakia, Romania, Hungary, Bosnia, and Moldova in the east. The special products segment, with its consumer-oriented functional ingredients for food and animal feed (BENEO), chilled/frozen products (Freiberger) and portion packs (PortionPack Europe), operates in dynamic growth markets. Südzucker's CropEnergies segment is Europe's leading producer of renewable ethanol, with production sites in Germany, Belgium, France and Great Britain. Other products in this segment are protein food and animal feed products as well as biogenic carbon dioxide. The new starch segment comprises AGRANA's starch and ethanol activities. The group’s fruit segment operates globally, is the world market leader for fruit preparations and is a leading supplier of fruit juice concentrates in Europe.

BENEO has long-term experience in developing and producing ingredients from natural sources for food, feed and pharmaceutical products. These plant-based functional ingredients help im-prove the nutritional and technical properties of a wide variety of products, by supporting health and optimising taste and texture. The company’s portfolio includes functional carbohy-drates from sugar beet, prebiotic chicory root fibre, plant-based proteins and speciality ingre-dients from rice. Through a unique chain of expertise, including the BENEO-Institute that provides decisive in-sights into nutrition science and legislation, and the BENEO-Technology Center that consults in application technology, BENEO supports customers by providing ingredients that promote a healthy lifestyle in a holistic way.

Formed in 2007, BENEO is active in over 80 countries, employs more than 1000 people and has five state-of-the-art production sites in Belgium, Chile, Germany and Italy.

Meatless B.V. was founded in 2005, employs more than 20 people and is based in Goes, the Netherlands. Founder Jos Hugense, who comes from a family of butchers and meat processors and was the third generation to run the family business, decided to switch to the production of plant-based products in 2005. From an innovative start-up, Meatless, backed by venture capi-tal fund SHIFT Invest and angel-investors, has today evolved into a successful B2B supplier to the fast-growing vegetarian and vegan market, producing a broad portfolio of textured prod-ucts used by major food processors in more than a dozen countries.