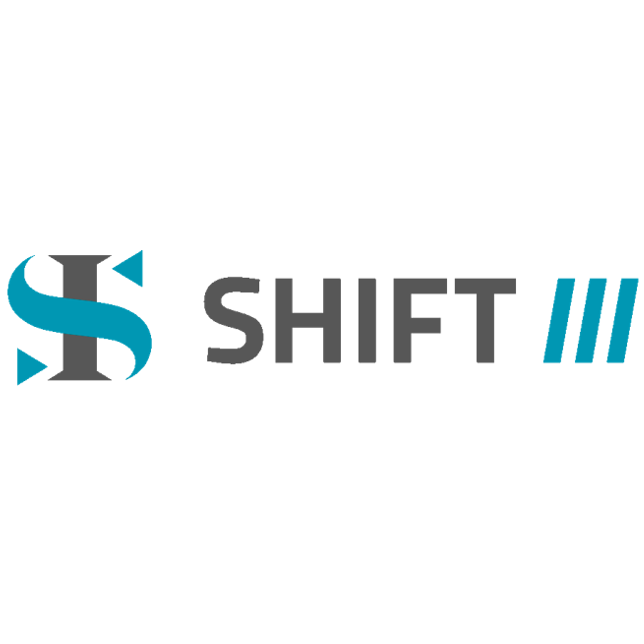 NBI Investors launched on March 11, its third impactfund, SHIFT III for impactful early-stage start-ups. It is expected that the fund will manage EUR 65 million by the end of the year, which makes it the largest fund of its kind in the Netherlands. The companies that SHIFT III will invest in combine commercial potential with impact. A selection of the UN Sustainability Development Goals (SDGs) which concern the environment are leading. Entrepreneurs who know how to combine commercial goals with environmental objectives can count on the fund for support.

is a so-called multistage fund. Innovative starters can go to this fund from idea to scale-up. This distinguishes SHIFT III from the other impact investment funds. Moreover, it focuses on "tough tech". “We cannot only solve environmental problems with platforms and artificial intelligence. We also need physical equipment and installations that make the products of the future in new, clean ways, ”said Florentine Fockema Andreae, partner at SHIFT. "SHIFT III, with its fund size, is able to provide financial support to these often capitalintensive companies throughout their path to success."

Technical universities, TNO and RVO also on board

In the Netherlands, there is mainly money available for scaling up proven technology, from the moment that a company has a turnover of around 1 million euros. There is virtually no support for the earlier phase involving more technical risk. SHIFT III is there for that gap, in collaboration with Wageningen University & Research (WUR), Delft University of Technology, Eindhoven University of Technology, University of Twente, TNO and the Government Information Service for Entrepreneurs (RVO). “This fund helps us make more impact because we can now develop faster and more scalable spinoffs. This is because SHIFT III not only finances but also provides the right support when it is needed. For example, by supplying the right people, partners and co-financing so that the potential of a spinoff is actually realized ”, says Sebastiaan Berendse, director of Value Creation at WUR. RVO also endorses this and has granted a Seed Capital loan to SHIFT III.

SHIFT III is mainly for long-term investments and therefore has a broad investor base. In addition to provinces, Rabobank and family offices, entrepreneurs who have received an investment from one of the predecessors of SHIFT III also invest. In addition to money, they also bring their network and knowledge of successful startups to the fund. "Those elements are critical to the difficult phase these companies are in, from a promising startup to an impact scale-up," said Tarique Arsiwalla, founder of Protix and now an investor and venture partner of SHIFT III. Francis Quint, global head of Rabo Corporate Investments, cornerstone investor in the SHIFT III Fund: “Financial back-up is essential for successful innovative impactful ideas in the field of Green and Agtech and circularity to succeed. Just think of Protix and Vandebron, who, partly thanks to the predecessors of this SHIFT fund, grew as a company and were able to further develop their sustainable and circular innovations. Rabobank therefore also supports this new fund to stimulate green innovations and entrepreneurship. ”

SHIFT has ten years of experience with impact investments. This has contributed to the success of Vandebron, Protix, Chaincraft and Meatless, among others. For example, Chaincraft converts organic waste into fatty acids that can replace agricultural and chemical products based on petroleum and palm oil. Protix produces high-quality proteins and fats from insects that are used in livestock and fish feed. All of them have a positive effect on the environment and that is exactly the fund's objective. NBI Investors has now sold its shares in Vandebron and Protix to parties that, in terms of investment space, are better suited to the next growth phases of these companies.

With SHIFT III, impactful entrepreneurs will know where to turn for a reliable, professional investor with a strong track record in the next five years. "Together we help to bring their impactful technology to the market," said Remco Wilcke, founder of Vandebron and coinvestor of the fund.