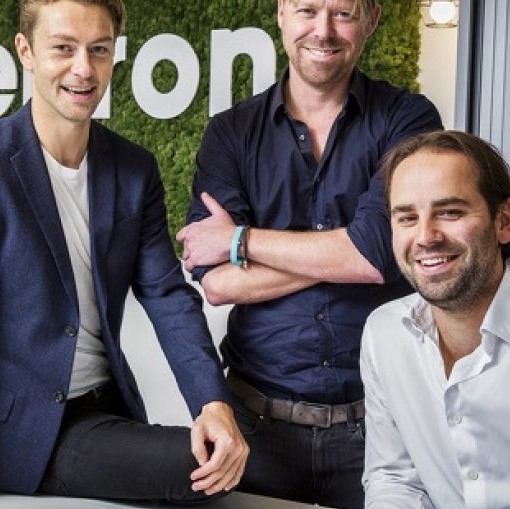 Today the renewable energy supplier Vandebron and market leader Essent announce to join forces. Vandebron will be a subsidiary of Essent enabling the company to accelerate its endeavours to realise her mission: the transition to a 100% renewable energy network by connecting customers to local green energy producers.

CO2 exhaust prevention
Anno 2019 more than 300 people work for Vandebron who help to supply almost 200.000 customers with local green energy, for example from a farmer owning and operating a wind turbine. Since its inception, Vandebron helped to prevent the exhaust of almost 1 million tons of CO2 and also compensated well over 1 million tons of CO2 (gas usage compensation). Supported by the Dutch Greentech Fund, Vandebron has built a healthy company and accelerated the transition to a 100% renewable energy supply, and we are proud of that. With the new holding company Essent, Vandebron can accelerate its endeavours to transform the energy market. A great step forward to realise the mission of Vandebron at a larger scale.